In conjunction with the public screening, Daata presents Sasquatch Sex Amulet and Other Objects from the Fuzz Spiral, an online solo exhibition and merch store that expand on Couillard’s Fuzz Spiral universe.

In June of 2021 I released a video game called Fuzz Dungeon. In the game you’re a rat dog witch and you have to get back a sasquatch sex amulet for a group of imaginary detectives so that you can go back to the life you had before you went up a well and got stuck in a cave. I also made a 3 minute animation from the video game that will play in Times Square in October every night at midnight. It is called Fuzz Spiral.

This is a little store of some digital and physical objects that relate to the world inside the video game. I haven’t been going beyond the confines of my work/home borders much lately. A lot of my friends have moved out of town and or had babies. When I meet new people it’s hard to get much of a conversation going beyond the news or weather or real estate. Maybe if I had a shirt with a monster on it or a tote with a question or bold statement to turn the small talk into something more nuanced? Maybe if we could look at a map of an imaginary digital world with tiny little rocks and small roads of pixel tiles to remind us how strange life is? If I needed to sneeze perhaps I could pull out a silk handkerchief that has an overview of a pixelated game level representing the mind of a robot psychologist. Maybe new connections can still happen and stop everything from spiraling away into a fuzzy mess. 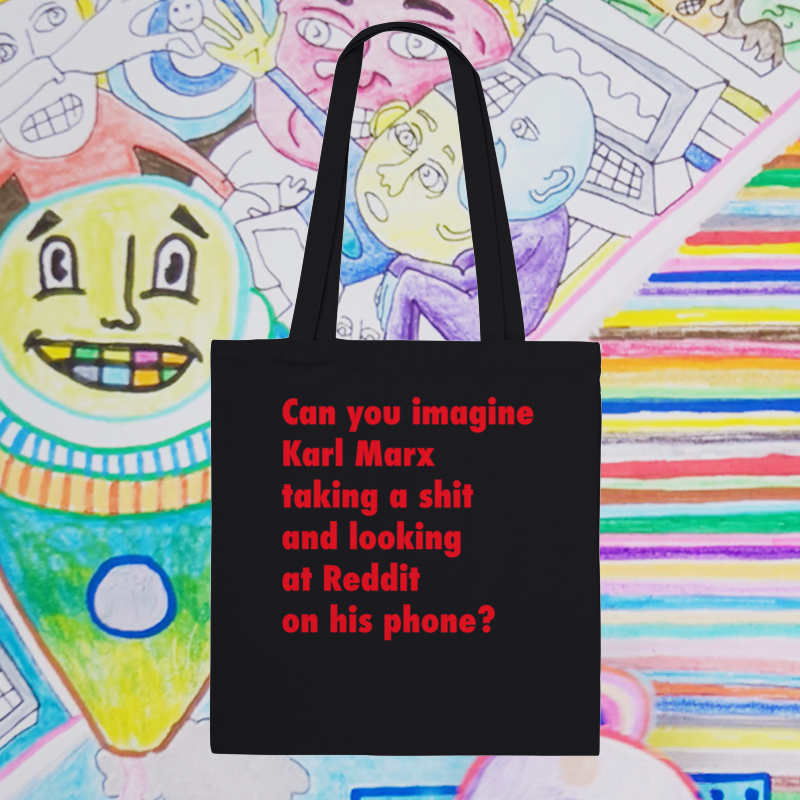 Can you imagine Karl Marx taking a shit and looking at Reddit on his phone?
Tote bag
£ 25.00 GBP 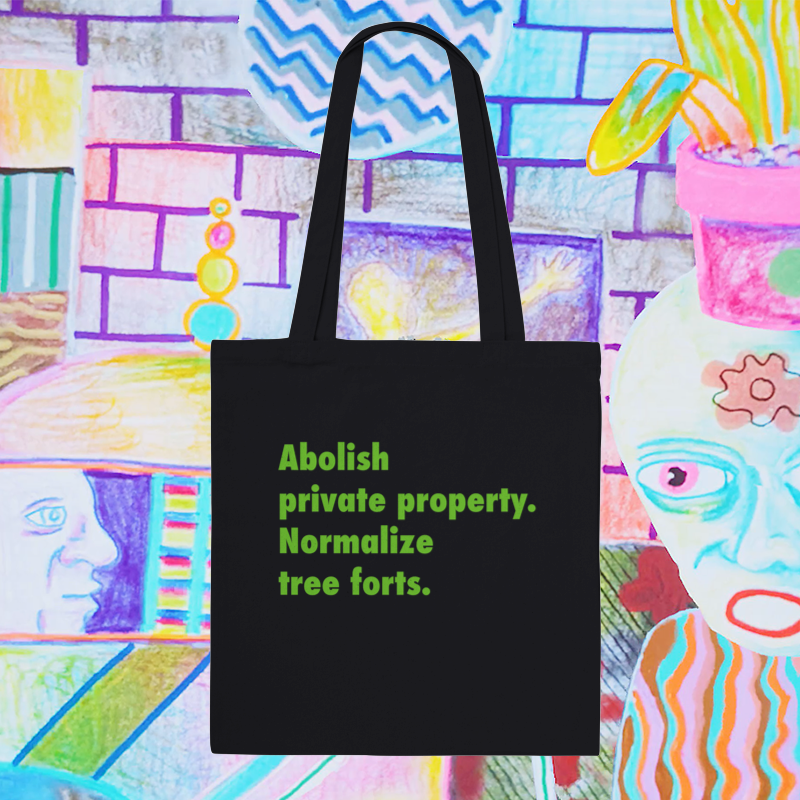 I bought a pineapple a week ago and it's been sitting on top of my microwave. It was 5 dollars.
T-shirt
£ 25.00 GBP

When getting on an airplane do you ever get nervous that the pilot will keep flying up into space
T-shirt
£ 25.00 GBP 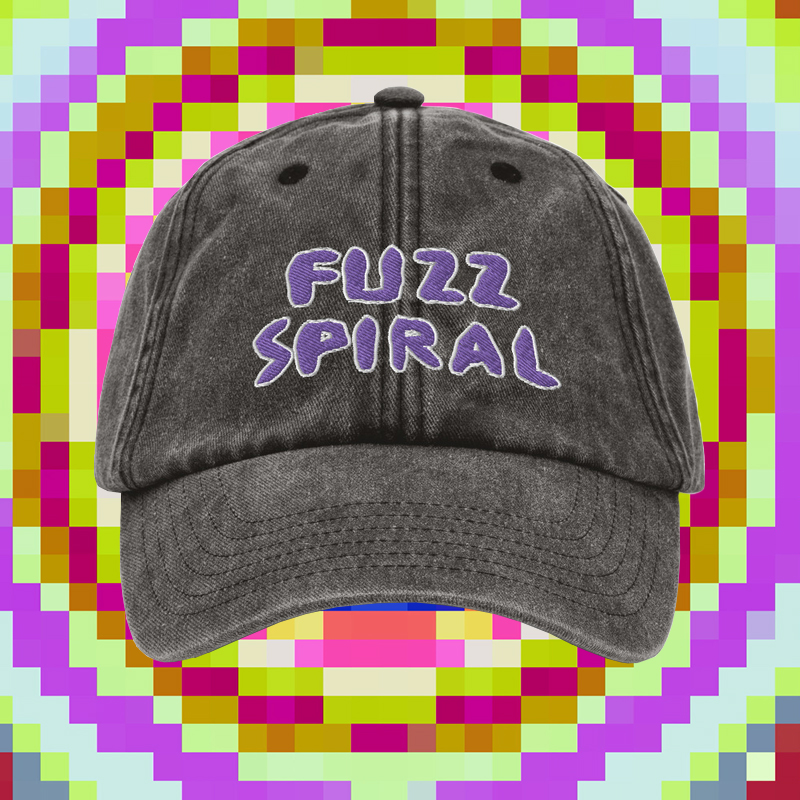 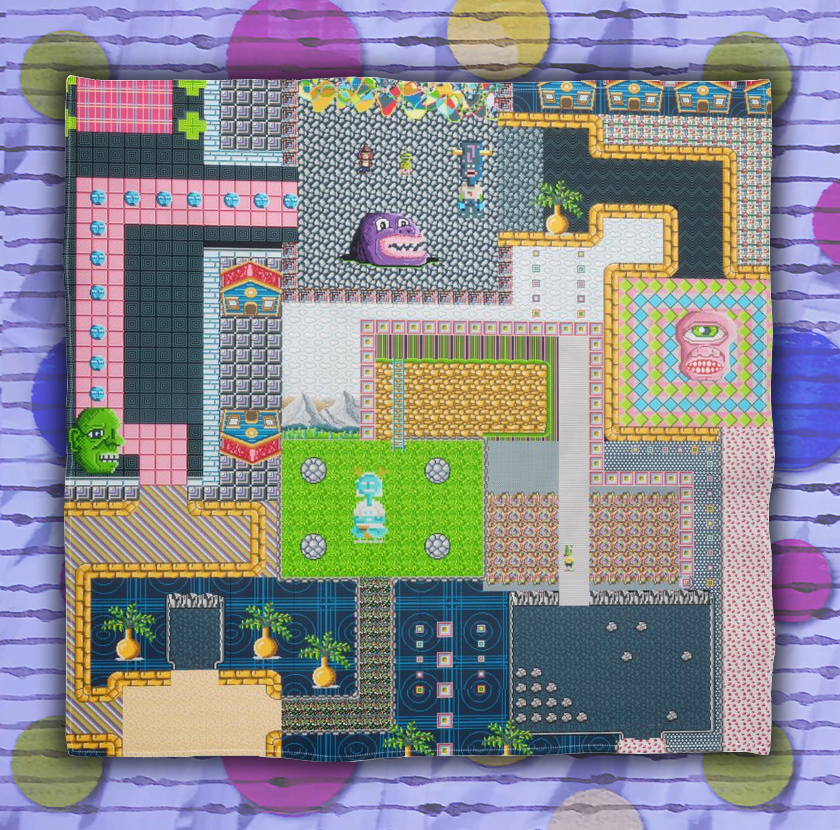 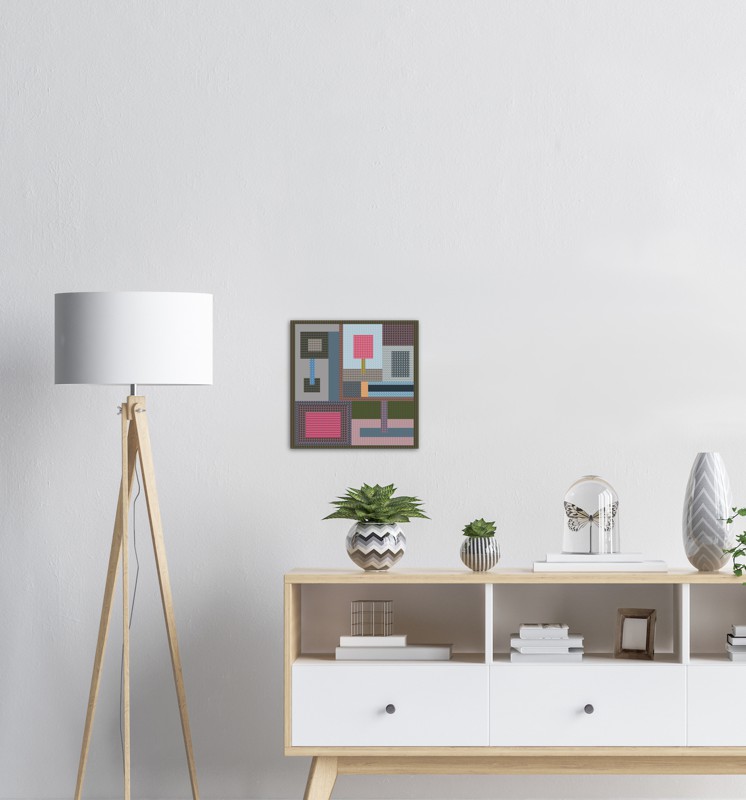 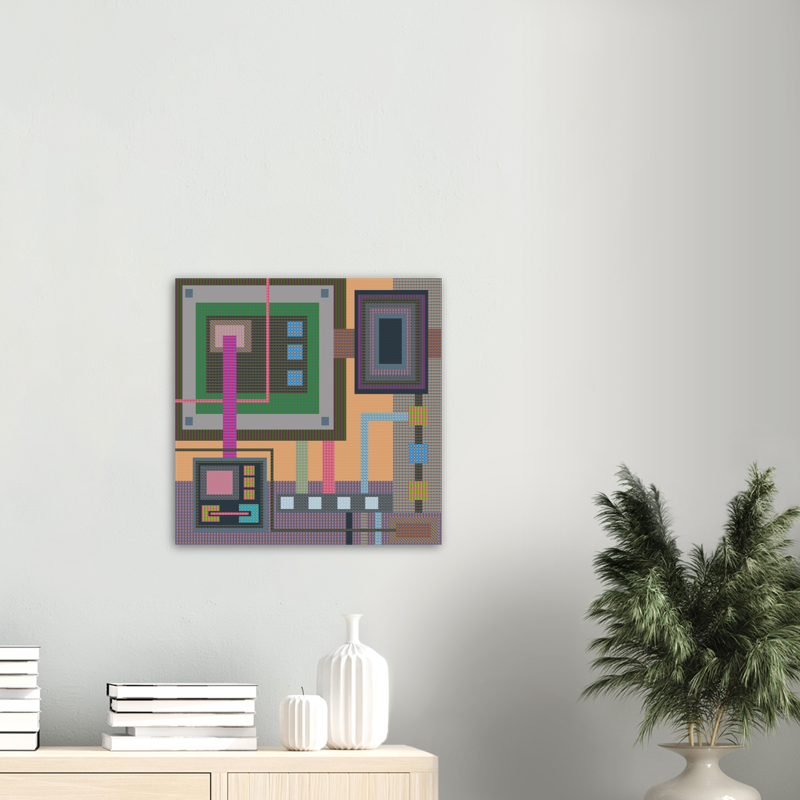 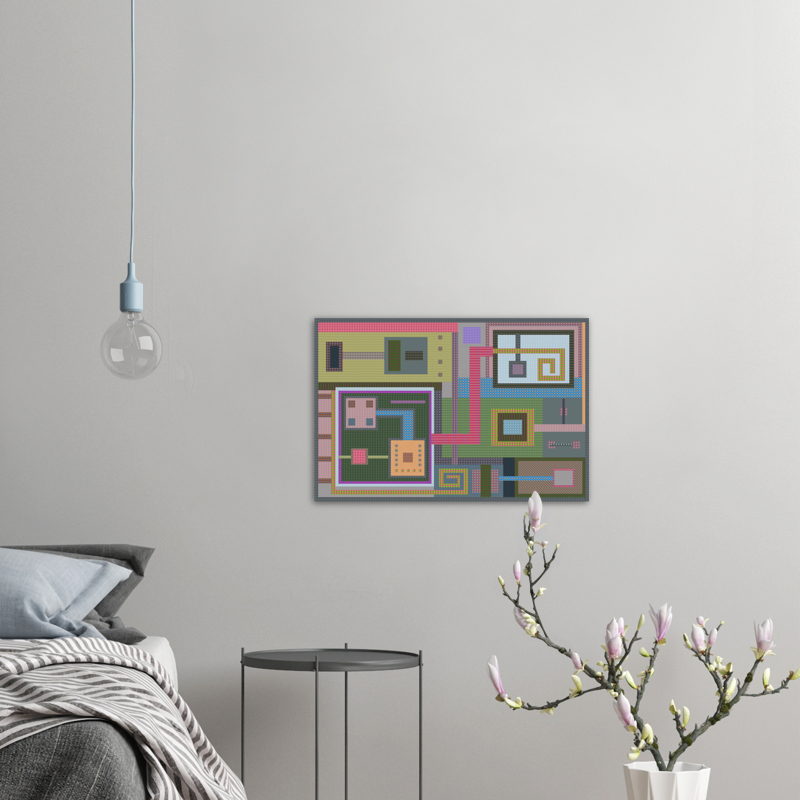 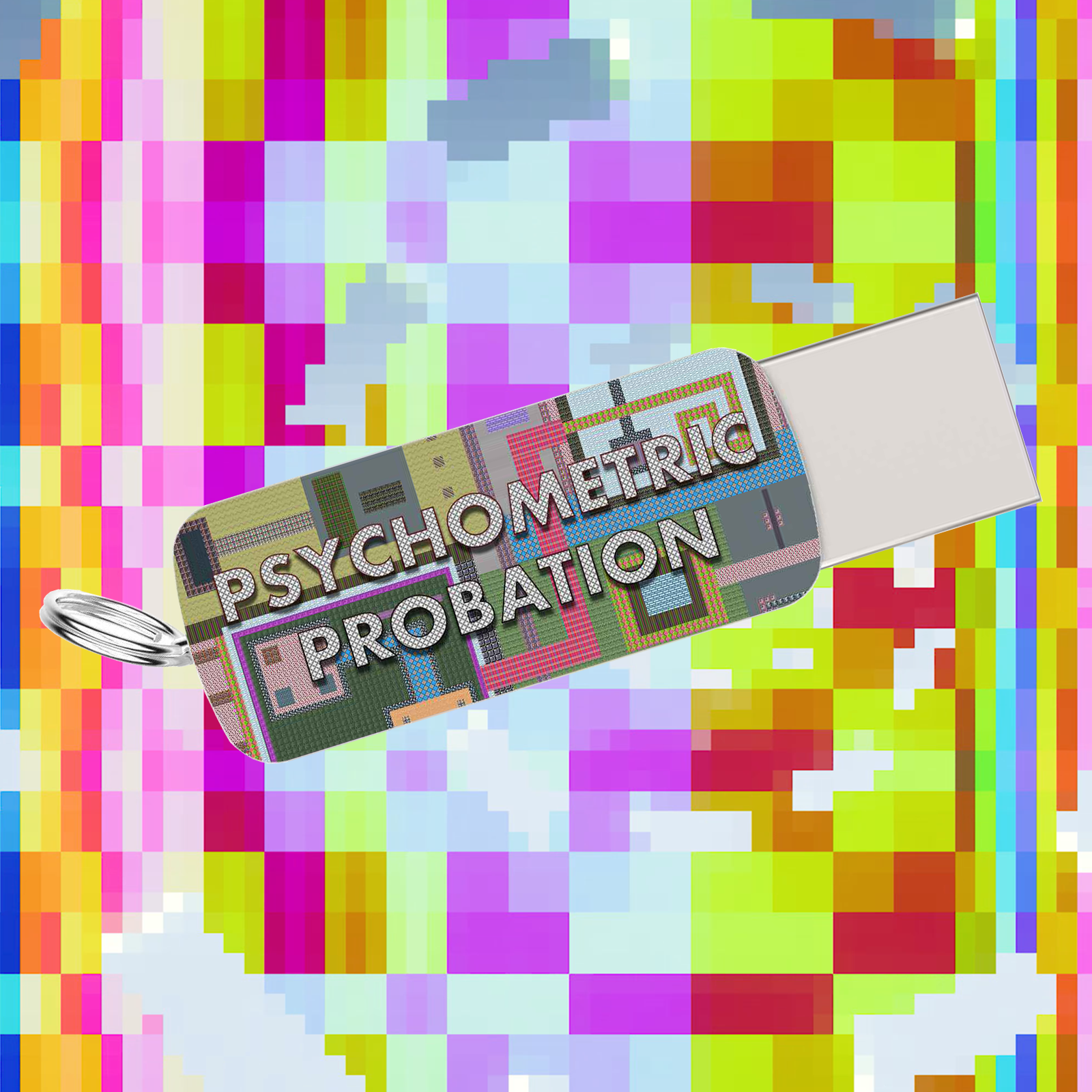 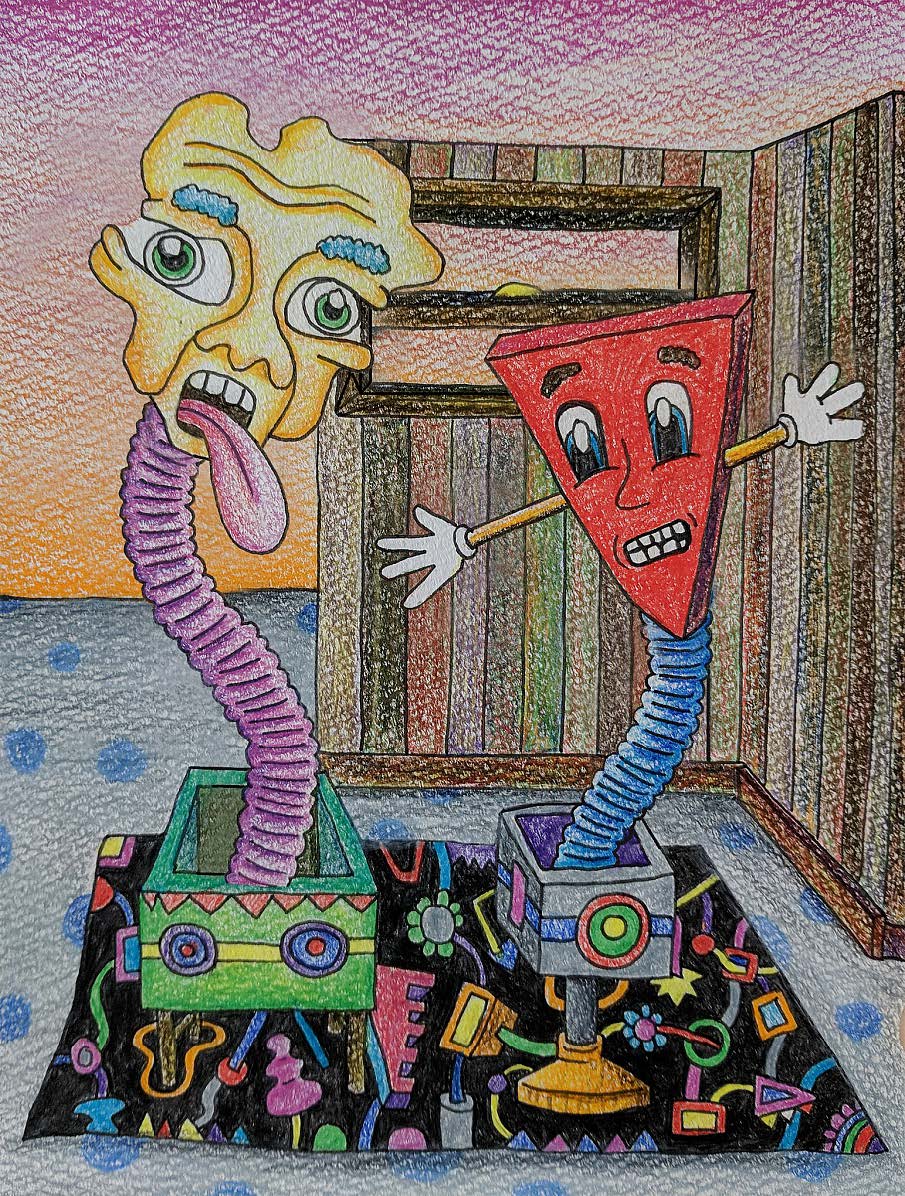 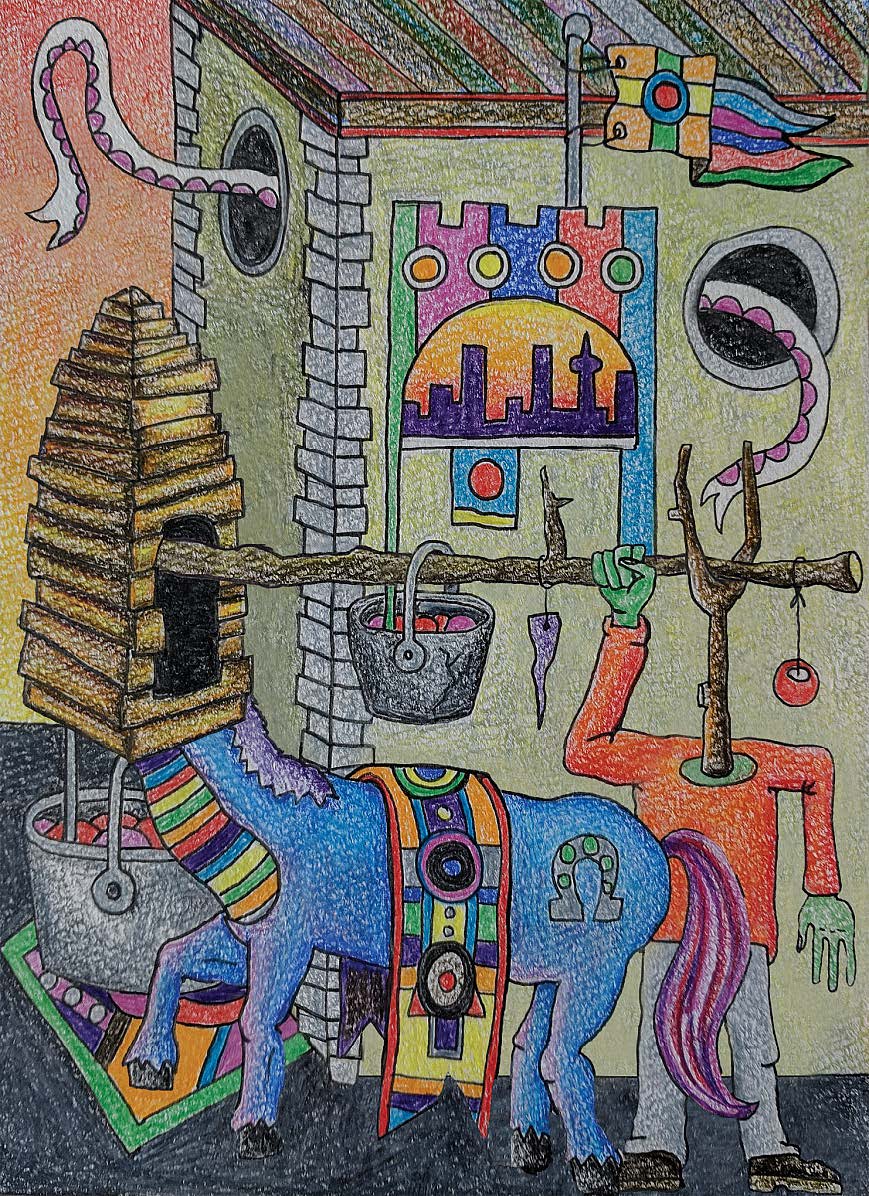 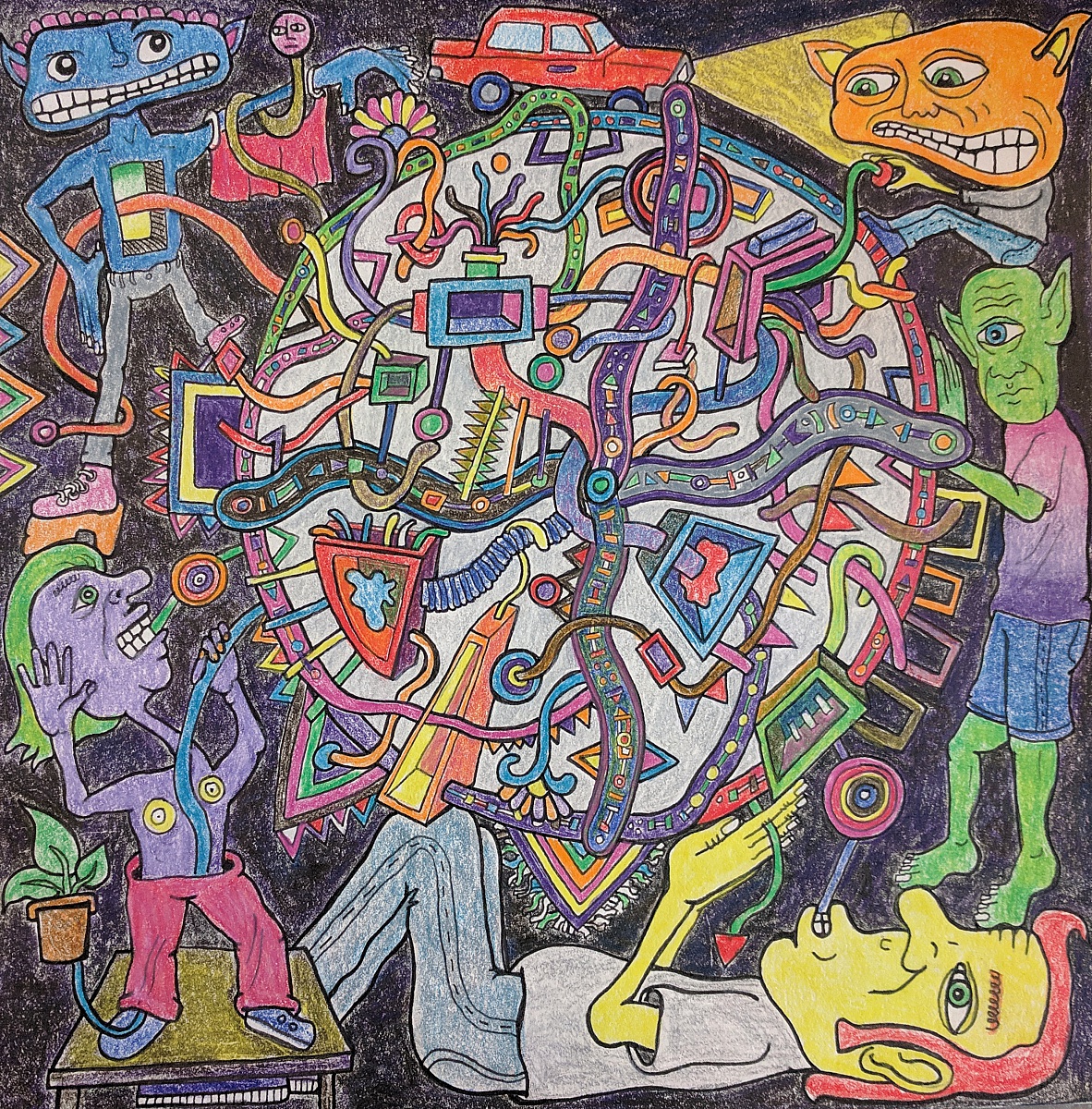 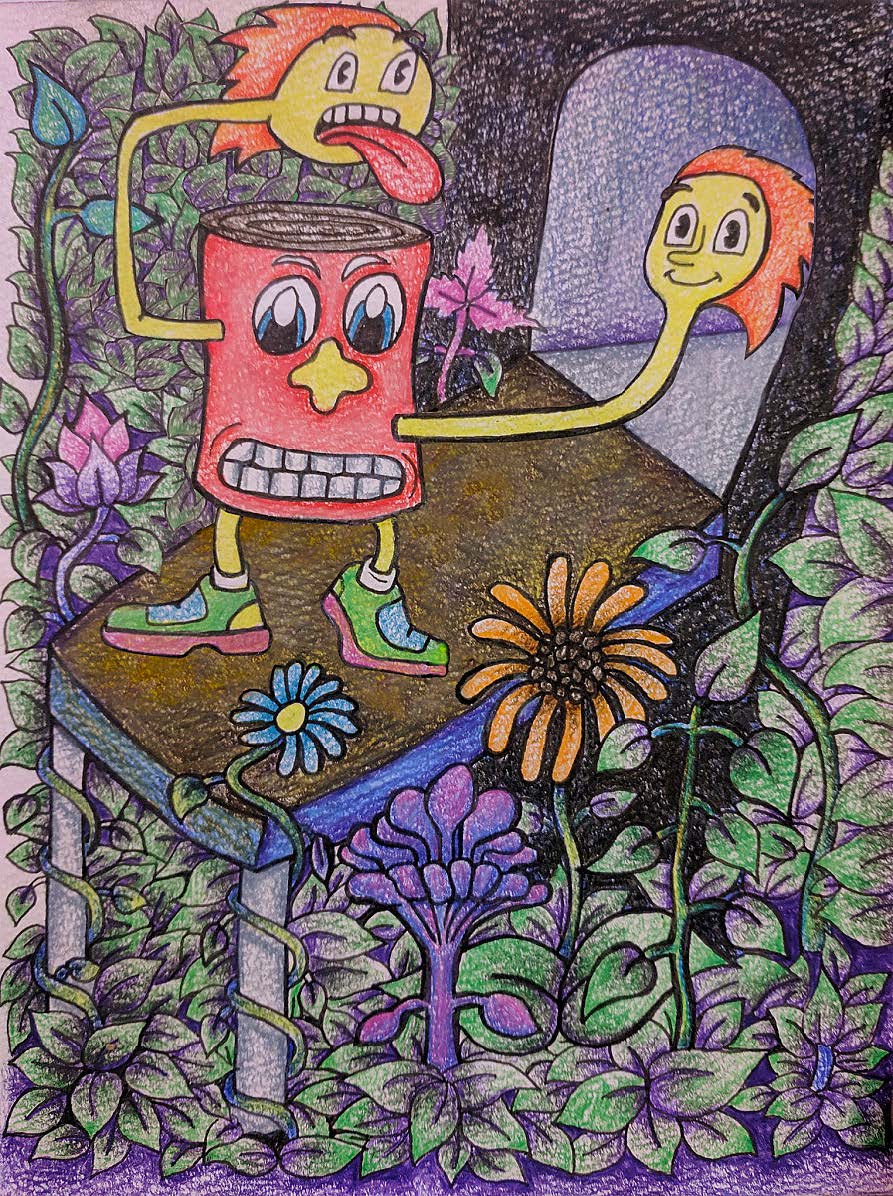 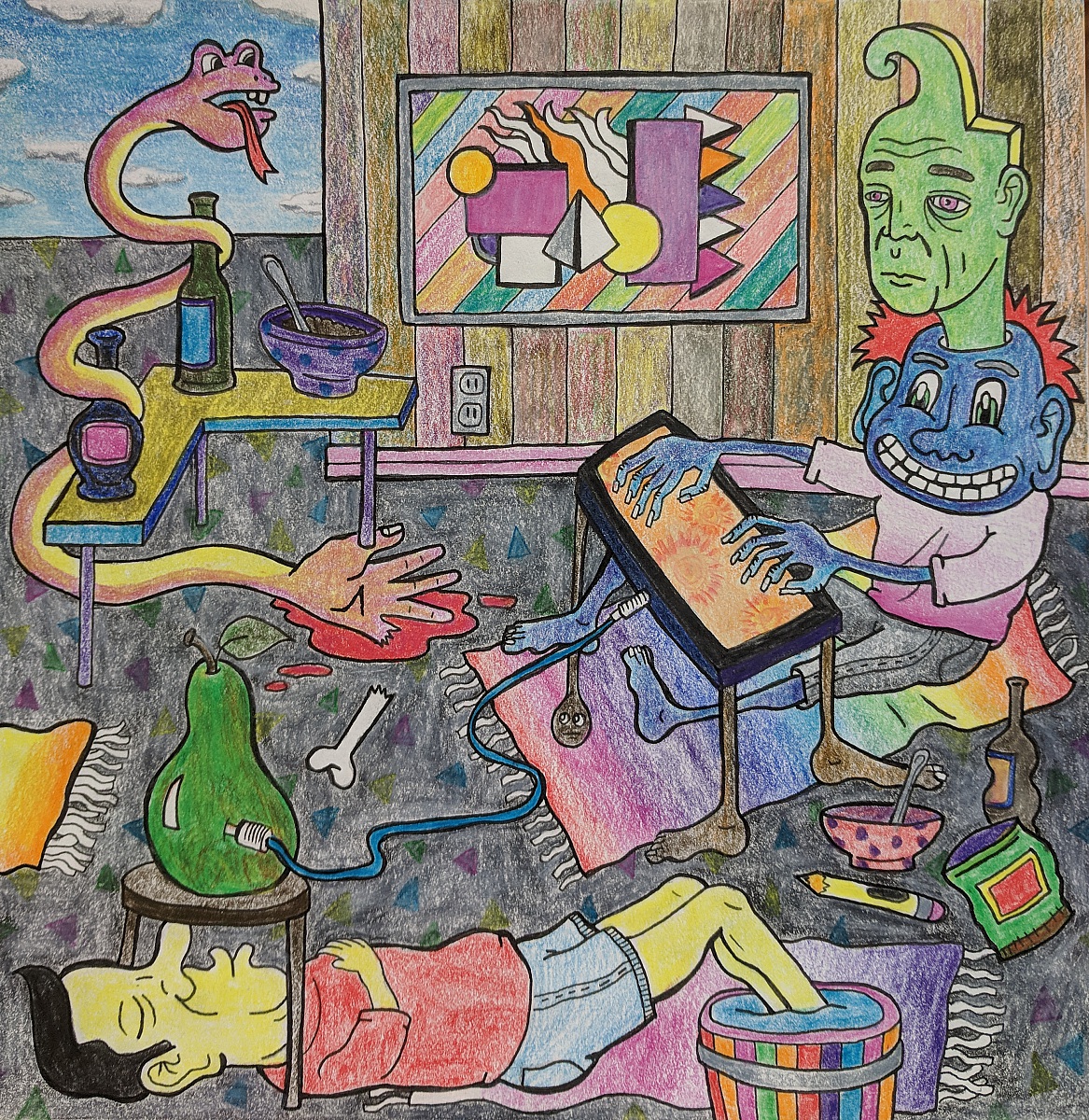 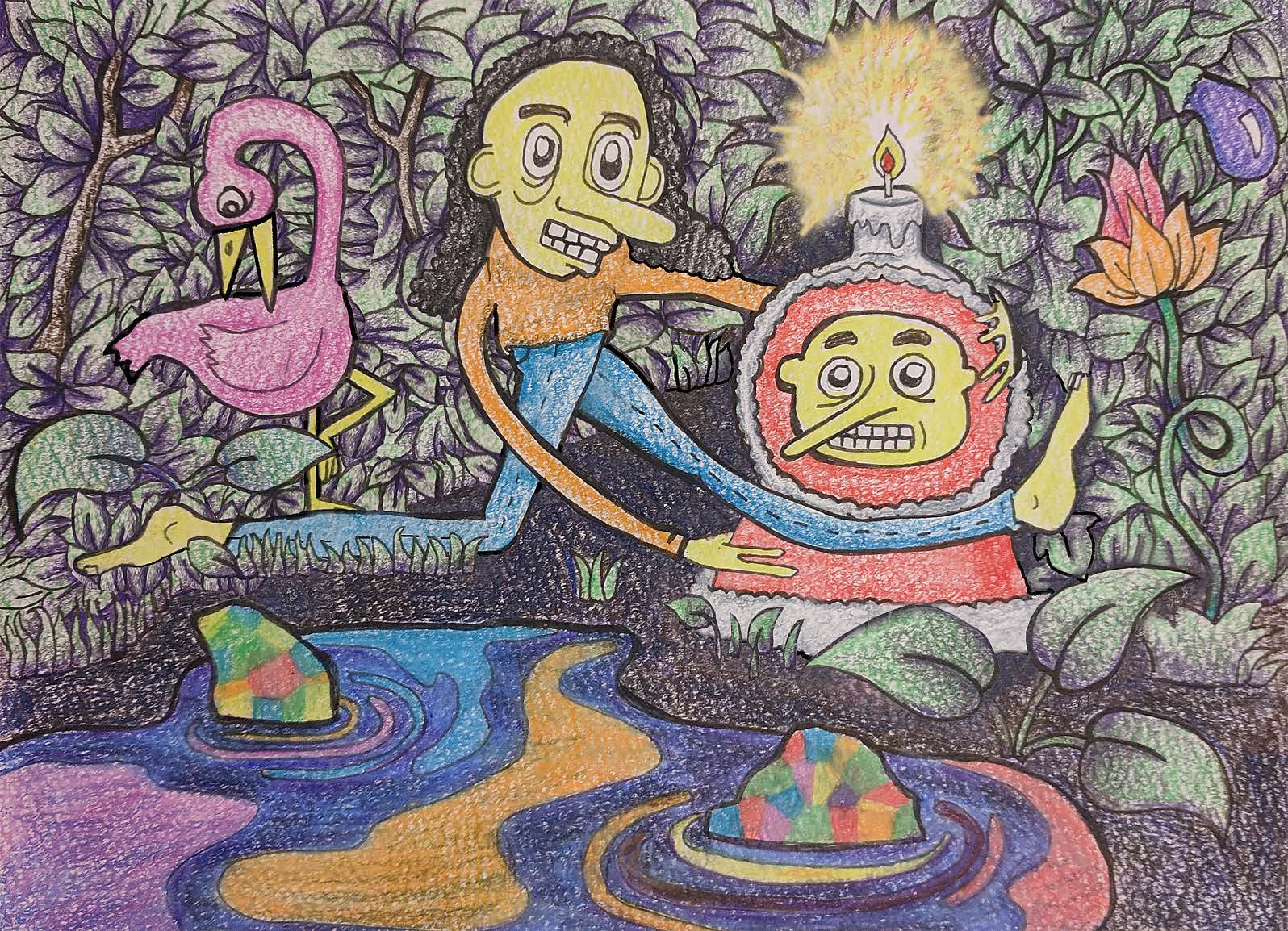 Get notified about Daata NFT and merch drops

Don't forget to check out the shop before you go....